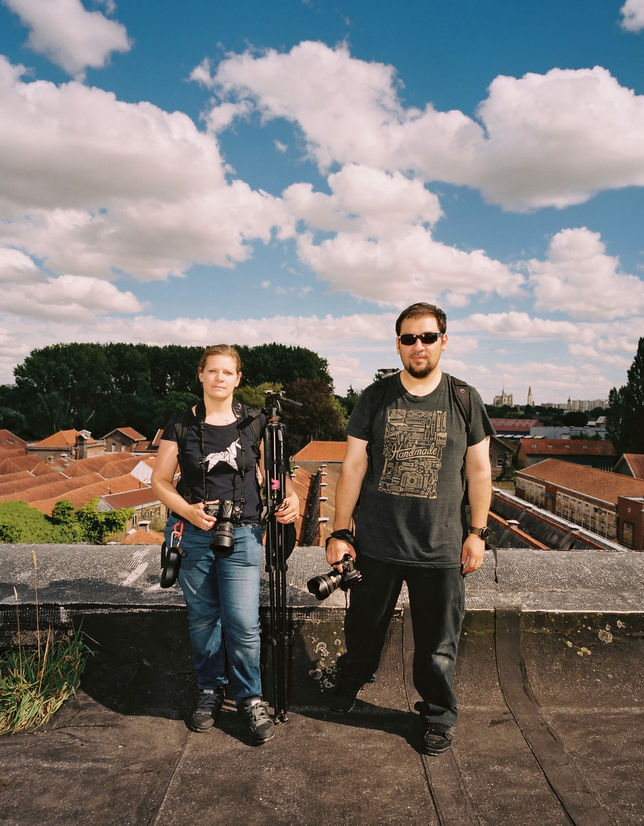 Today i had the privilege to be featured in Le Monde french newspaper with my fellow travel companions Tim and Iloé. We have been approached and followed during our last exploration by a journalist and photographer to share what it's all about with Urbex. 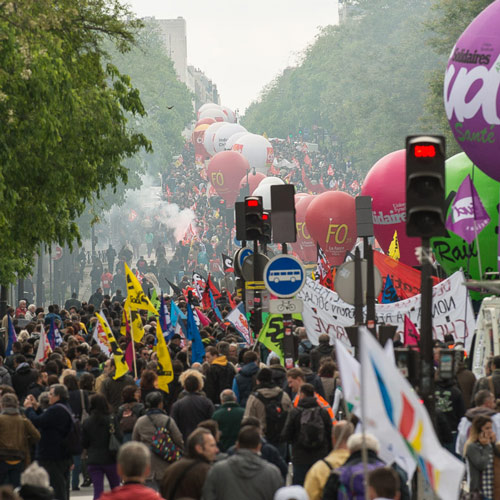 Strikes are going stronger in France for the last 2 month, more and more citizens are concerned and doing relentless actions each week.

I created a new gallery that will focus on the global and official events and back my covering of the Nuit Debout movement, where everything started.

More informations about the strikes here and here. 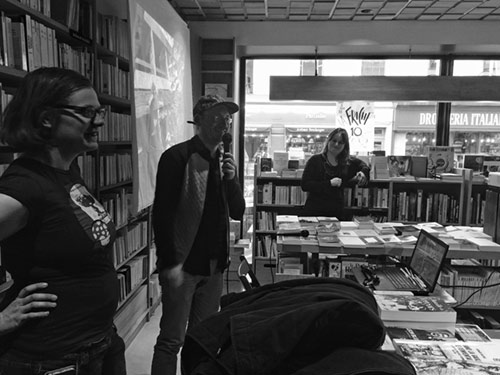 The complet crew is going to be there: Iloé, Tim, Antoine and Yxelle. More informations right here. 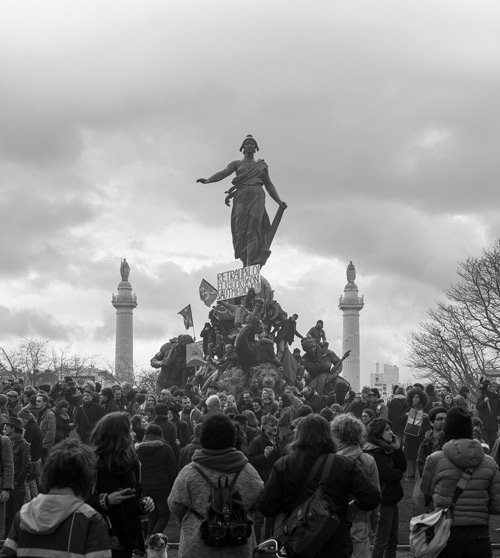 The first demonstration took place in all major cities of France on march 9th, 2016. It gathered more than 500 000 people of all ages and classes. New, bigger events are being planned by students, workers and unions all over the country.

I covered the first event, in Paris, from Republique to Nation place, you can check the new gallery here. 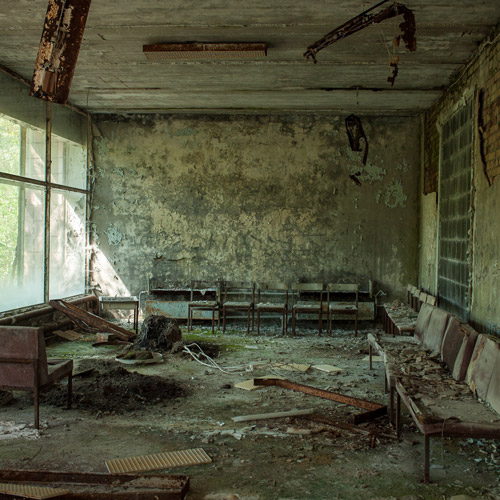 Entrance is free, you can get the program of the day here and have more news on twitter. 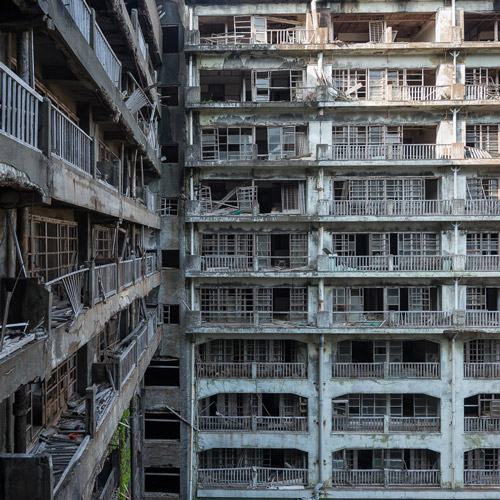 Just updated the Gunkanjima gallery with new pictures taken in a 2013 trip there. At this time official visits where going on on the west border of the island. We did all the other parts, as a complement of the two first trips there. 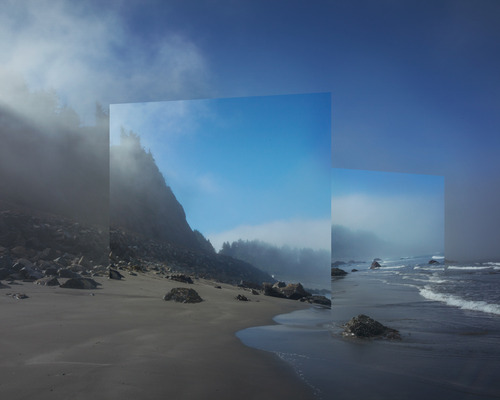 Brand new website, faster and full responsive, coded by Bloutiouf and designed by myself.

Your order has been received,
we'll process it under 2 weeks.